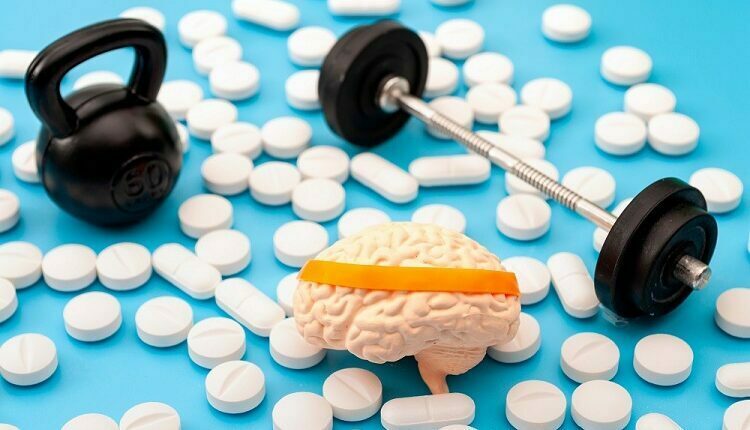 A Short Guide to Nootropics

Nootropics are much more commonly known as “smart drugs”, but this flippant name has led to a lot of sci-fi-sounding nonsense arising about how they work and what they can offer those who take them. The reasons why people might turn to nootropics are myriad, but they are much more often to do with dealing with concentration problems and improving memory, not to suddenly make you a genius so you can pass all your exams without breaking a sweat.

Nevertheless, despite having more modest effects than many people would expect, nootropics are remarkable substances which really can have an effect on cognitive function. The way to think about nootropics therefore is as correctives to cognitive problems, not as magic pills that somehow give you “intelligence”.

So far, so good. But we have only discussed what nootropics do, not what they, in fact, are. In actuality, this is a little difficult to say as the substances they contain and their effect on the body and mind can vary greatly. However, they are defined as drugs designed to improve cognitive functioning, particularly what are known as the executive functions.

What follow are some of the most well-known and widely used nootropics around right now. To understand this topic better, we will look at how they work and what executive functions they can “improve”.

Indeed! Your morning cup of coffee is laced with a nootropic drug. Coffee is delicious, but it also has the appeal of improving your alertness and concentration (in moderate does). Caffeine works by blocking adenosine receptors in your brain, which makes you feel less tired. Caffeine is of course naturally occurring and one of the safest nootropics out there.

If tea is what you prefer over coffee, then you will find yourself consuming some additional nootropics every day. L-theanine is a naturally occurring amino acid found in the tea plant. It has a synergistic relationship with caffeine and is most effective when combined with the most consumed psychoactive substance in the world. L-theanine has been linked to creativity and can also calm you without causing drowsiness.

If you have heard of creatine, then chances are it is as a bodybuilding supplement. Creatine promotes protein creation and therefore also muscle mass, but it has effects on the brain too. It has been linked to improved short term memory and reasoning skills.

A naturally occurring herb, Bacopa (Bacopa monnieri) has been used for centuries in Ayurvedic medicine to enhance cognitive functioning. It is known to speed up the rate of information processing in the brain, which could help with concentration and reasoning problems – as well as brain fog and confusion.

So, as you can see, many of these nootropics are naturally occurring and entirely safe in the right doses. They will not make you Einstein-like, but they could improve your day-to-day cognitive functioning, thereby helping you complete all manner of mentally strenuous tasks. Nootropics are certainly worth exploring.

What Your Back Pain Is Telling You

Natural Cosmetics – How Are They Made?